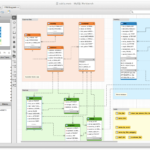 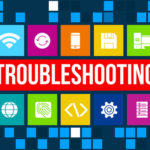 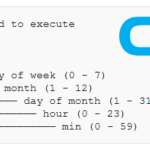 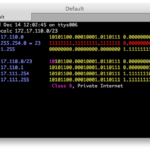 When managing a network, you will undoubtedly need to deal with subnetting. Some network administrators are able to do the binary math quite quickly in their head, to determine the subnet mask. However, others may need some help and this is where the ipcalc tool comes in handy. Read Also: A Linux Sysadmin’s Guide to
Read More 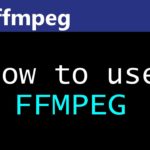 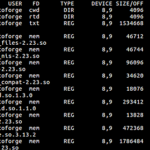 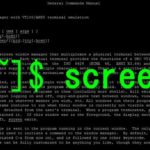